To have the optimal experience while using this site, you will need to update your browser. You may want to try one of the following alternatives:

The Dangers of Asbestos 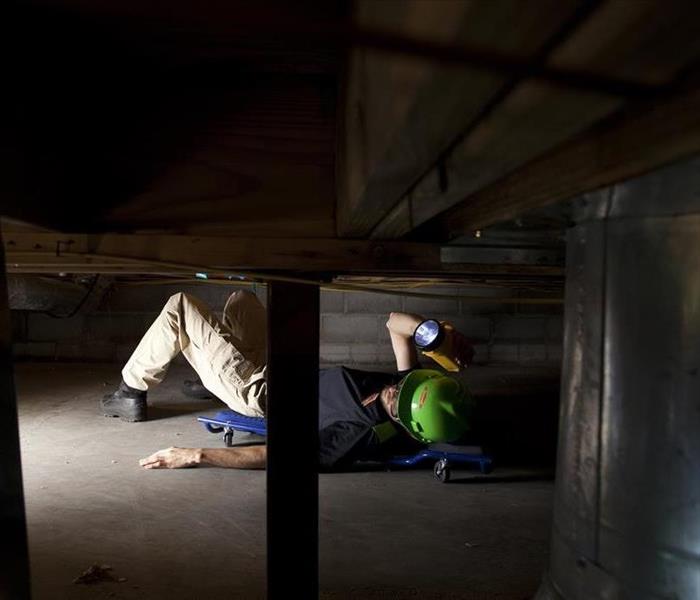 Asbestos can be hiding in your property. It is not dangerous unless it is disturbed, but knowing if you have to worry about it or not is step number 1

Asbestos has been being mined for the past 4000 years, but its popularity really bloomed during the industrial revolution and peaked during World War II. Asbestos was seen as a miracle mineral because it was resistant to fire, heat, electricity, chemical erosion, and it is inexpensive to mine. Today, asbestos can still be found in many homes and commercial properties, especially if it was built before 1980, often in the drywall, insulation, or ceiling tiles. Please do not attempt to remove asbestos yourself, it is extremely dangerous and should only be handled by a certified asbestos abatement professional.

Asbestos is actually an umbrella term that describes 6 long fibrous minerals, much like fiberglass, that when irritated can release millions of tiny “fibrils” into the air. These fibrils cannot be seen by the naked eye, tasted, or smelled, so they can easily be inhaled. When inhaled, the fibrils get stuck in a person’s lungs and never dissolve. Years of exposure and build up causes inflammation and scarring, the symptoms are not immediate, they often take 20-50 years to develop, resulting in life threatening diseases such as lung cancer, mesothelioma and asbestosis. Asbestos is still the leading cause of occupational cancer in the world.

Asbestos has been banned in many countries all around the world, including Canada, but surprising not all countries have followed suite. The United States has not banned asbestos due to business interests and Russia still mines asbestos; Russia mined over 1 million metric tonnes in 2015.